I have been a ‘murse,’ a male nurse, since 1990. I work in an area that has few fellow male RN’s. I work in a neonatal ICU, a NICU. It isn’t the job I thought I would do when I graduated from nursing school, but it clearly is the job God has for my heart.

The NICU I work in is large, with many separate areas branched across a portion of the hospital between two floors. We employ something like 175+ RN’s. We work long shifts and most of the time work only 3 shifts per week. The chances of working with the same someone repeatedly is not realized often.

Meet Roger. He is a brother colleague, now designated as a ‘brolleague.’ He has worked day shift since I began working in this particular NICU. He is spending a spell on nights this year. This has afforded us the opportunity to work together.

Our first night in the same section of the unit, we spontaneously took a picture. I didn’t know if we would work together again. Being the character I am, I made the pic into a quick man cave meme and put in on our private NICU page on the face place.

Then we had the pleasure of working together again and found we had a bit in common. Coffee, as you can see, was one of them. We are both fathers, love to BBQ, love our job, and like to laugh about goofy crap. This necessitated another meme and posting on the NICU private page on the face place.

We discovered we failed in our bro code to drink beer on a day off. We rectified that situation quickly at a local brewery.

We then worked together a third time and that is when I codified the NICU Murses phrase onto a necessary meme for our NICU group. I doubt I’m original with that wording, but a beer convinces me of many things.

I thought I would give you a glimpse into uncommon world of NICU Murses.

Meanwhile, we have beer to drink and babies to fatten up so they can go home.

This is not a stance of play?, it is a full head on dare.

Meet Amigo, my dogphew, cousin of Zoe my grandogter. Amigo’s a big strong dog that has finally mellowed about one tail wag now that he is eight human years old.

This is one powerful dog. He dared me to pull my arm out of socket holding that thing. I mean, this dog has four legged drive in reverse with low gear grinding hard when that pull toy hits my hand. His endurance level is sustained with a never tiring mystical source of energy when his uncle Robert enters the room.

He is even tricky. You see, he likes to emit a strange mostly clear slimy gooey substance onto my portion of the pull toy handle so that it will slide out of my hand just as my shoulder dislocates.

Will you accept his dare?

Here is a short video, less than 3 minutes in length, I did for a cousin’s fundraiser. Her son, Andrew Vasek, passed away in September 2014 from his first and only grand mal seizure. His passing has caught us all off guard and brought much sadness to our lives.

While events such as fundraising are not meant to change the pain, it does help focus our hearts. Andrew’s amazing family started a fundraiser in 2015, rather spontaneously, to raise money for one $500 scholarship. They ended up raising so much more as this short video shows.

If you are interested in reading/knowing more, go to my blog post called “How to Light Up a Room.” You might just find that good reading and the video by the same name is rather touching, kleenex not included.

You will rarely meet such a fine family.

God bless you all.

Brady is a big black female cat with a human who is silly in love with Brady.

Brady gets brushed almost every day, not sure why though.

Brady’s human is my sister-in-law.

Brady’s human has a cap that makes me think of Brady’s ears.

One looks happy in this picture, one looks … like a cat.

Notice the shoes. What is it with cats and their human’s shoes?

Can you see any resemblance?

See you next week for a special Zoe Meme to honor all fallen veterans on Memorial Day.

Unyielding control over every muscle. Absolute determination in the face of stark starvation. Yes ladies and germs, this is the front seat audience when working in the human’s magical kitchen.

I feel the intensity of the heat on the back of my head when cooking; their laser focused gaze burns into my heart. The sheer control these two have,  allowing nothing to break their synchronized head movements as I open the refrigerator door, is nothing short of Olympic quality ratings!

Locked into my every movement with nothing but time on their hands, I don’t stand a chance with these two, do I?

Let me get the bag of cheese out for these two rotten mongrels.

Even though posed as a question, it is more of a posture of severe begging, nearly criminal in nature. The guilt this dog can place upon her grampy  with such innocent eyes, is wrong on so many levels.

Mrs Milly is asking for amusement from the purest of wild beast dog hearts you can imagine. Her desire is truly sincere and unstained. I mean, just l-o-o-k into those eyes, the sweet precious eyes, and tell me how YOU can deny her the basic pleasure of playing a good game of tug-of-war?

Innocent granddogter one moment, fiercely fast hound in the back yard the next. Don’t fall for it people, she will run you into the ground. This dog is fast and can cut a 90 degree turn at full speed.

Will you play with her today? 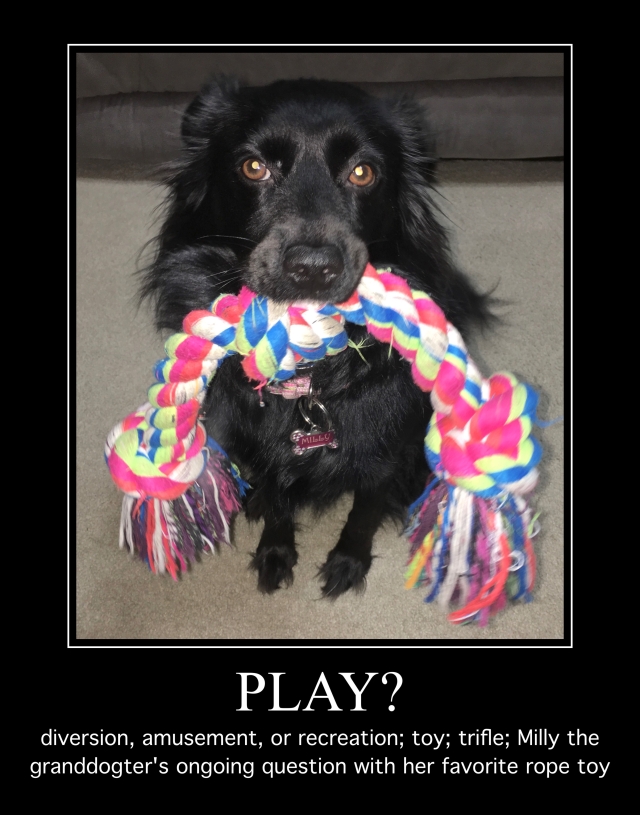 I found these funny. Enjoy. 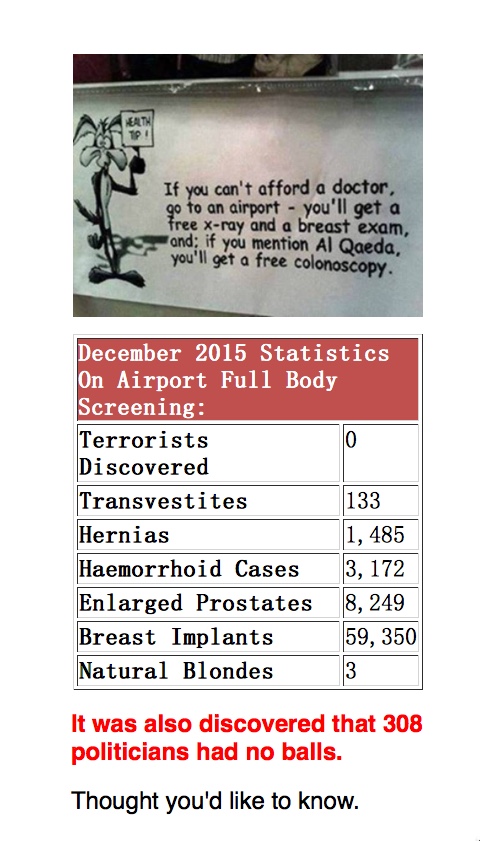 But I can tell you this much, he sure was touched by the very people that do a similar type of job to what I’ve done for years: the neonatal ICU.

This guy sheds more tears on live TV talking about his newborn son and what happened in the previous week due to a heart condition called Tetrology of Fallot.

This is worth watching.

I graduated from nursing school in May of 1990. It has been a long and fruitful career. My youngest daughter is following in her dad’s footsteps and I couldn’t be prouder!

She is currently working as a technician in a large busy emergency room. I think she has found her love in emergent care.

In approximately one year from this post, my youngest daughter will be an RN just like her dad. I can still remember the day this stinker was born. Where has the time gone?